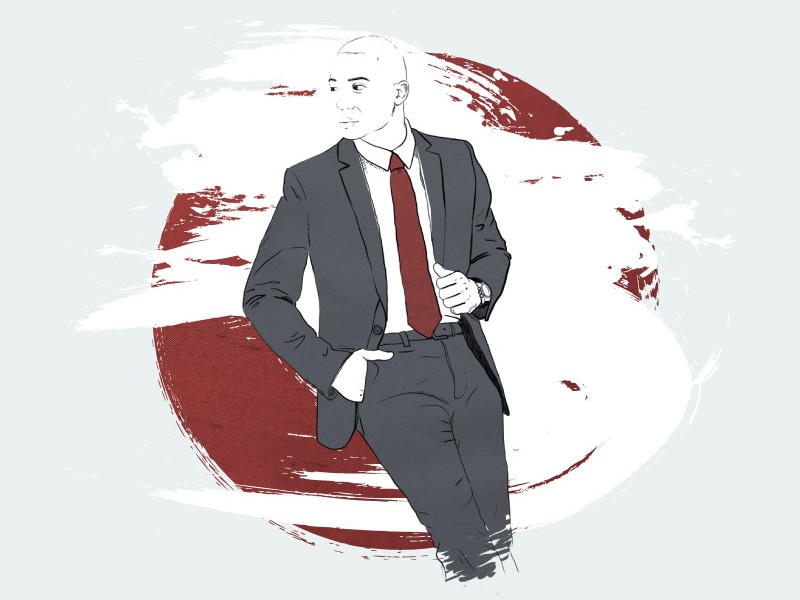 The real revolution is to select the understatement, using the three elements that make the difference in style: tie, bag and watch. A tie has in its own DNA, different meaning expressed with its use. In Tie Your Tie we produce three model of ties: sevenfold, tipped and untipped. Choosing a tie, and all the outfit, require attention. The sevenfold takes its name from the sewing method. It became fashionable in the 20s and 30s as tie without triplure (called in italian “anima”).

It’s a single piece of silk fold seven times without interlining. In this case the tie has a more smooth and thin aspect compared with other ties. The time of Iuppies, when there was a limitation of colors, fabrics and patterns are distant. To make business it’s important to stand out and a sevenfold tie it’s the element that make the difference. The matching for the sevenfold ties should be considered starting from its fabric.