The real revolution is to select the understatement, using the three elements that make the difference in style: tie, bag and watch.

Choosing a tie, and all the outfit, require attention. The sevenfold takes its name from the sewing method. It became fashionable in the 20s and 30s as tie without triplure (called in italian “anima”). It’s a single piece of silk fold seven times without interlining. In this case the tie has a more smooth and thin aspect compared with other ties.

Ties selection for your sparkling days 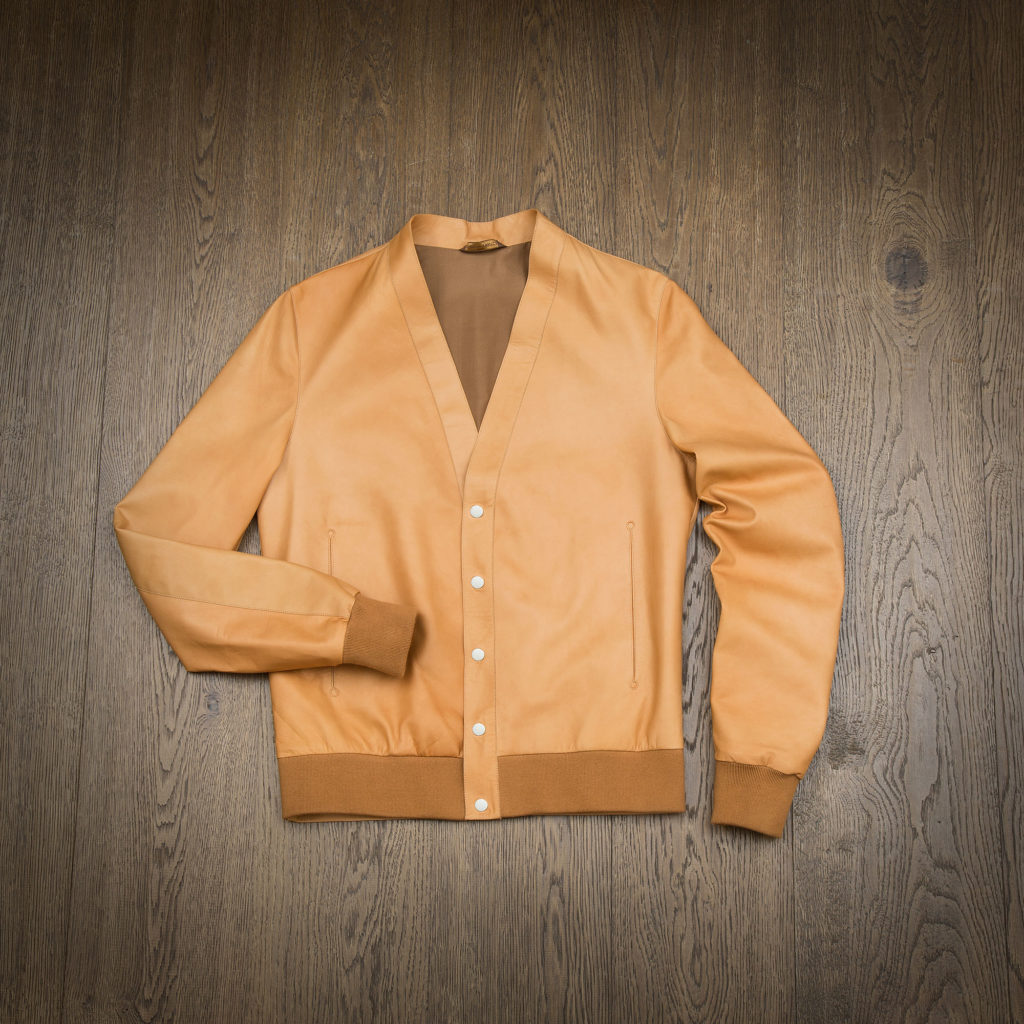 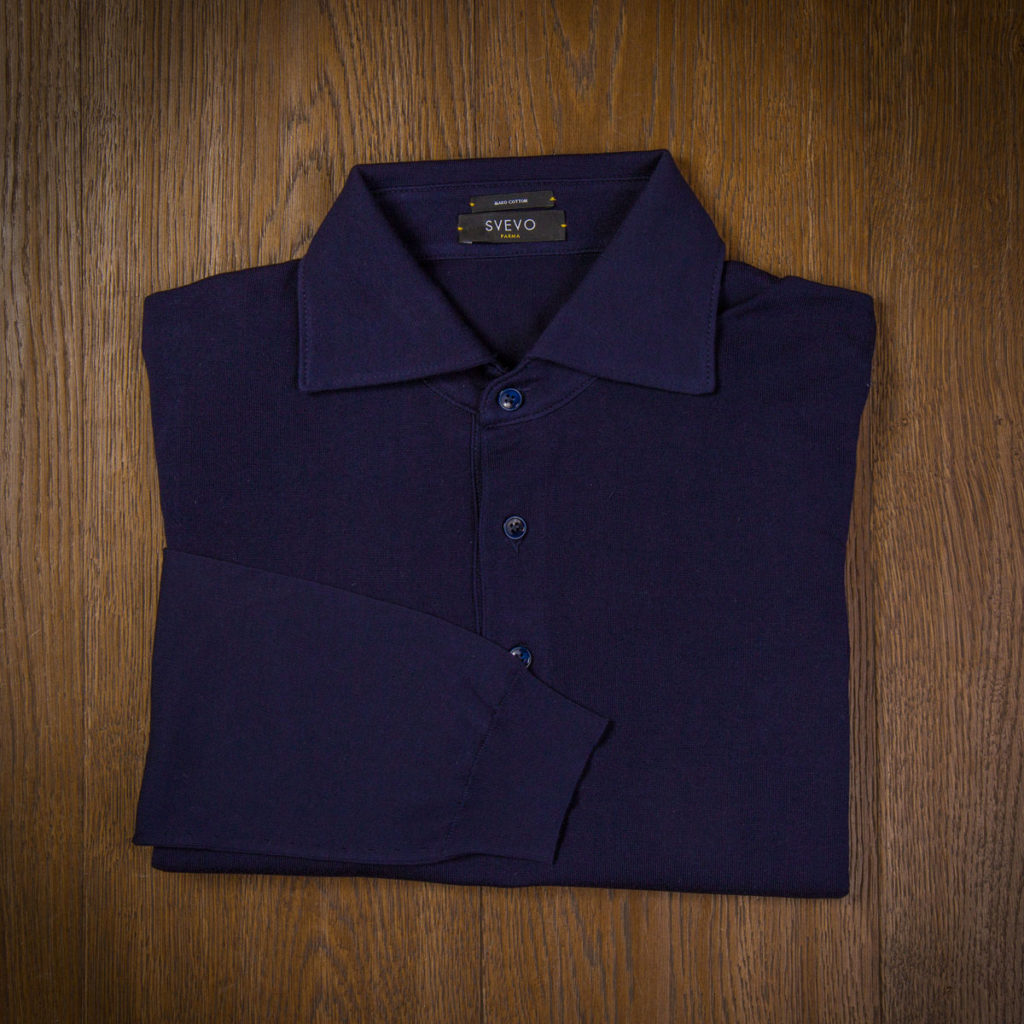 As read on GQ mag

Are you surprised that street style has become so popular?

It 100% caught me by surprise. The only person I was really aware of was Scott Schuman. While in Los Angeles, I used to think to myself, “Shit, I wish I lived in New York.” We only had Bill Cunningham, who was really the godfather of it all. One day, Tommy Ton, who was the first one to take my picture, took my picture and it appeared on GQ.com. I was literally in Milan when all of a sudden I started getting all of these messages from people telling me about it. I didn’t even know that GQ had—sorry!—that feature on the web site. I think it’s important because I think it’s good for business, I think it’s good for brands and I think it’s good for designers. It’s just good for everyone, you know?

The honeymoon is over though! Everyone has a street style section of their magazine or web site now. Has it gone too far?

Well, you know, like anything, too much of a good thing is maybe not good. That’s certainly been my experience. I laugh about this all the time, saying “I’m sick of myself. Aren’t you people sick of me yet?” You know, like I said, I am truly flattered and honored, but now there’s haters [and] you get the negative comments. And that hurts, I’m a human being. We’re all human beings and nobody’s harder on myself than I am.

The Internet is so damn angry.

Right. But there’s nothing that anyone can say that I haven’t probably thought of myself. I’ve always dressed differently. I’ve always had my own deal.

Selection for your sparkling days 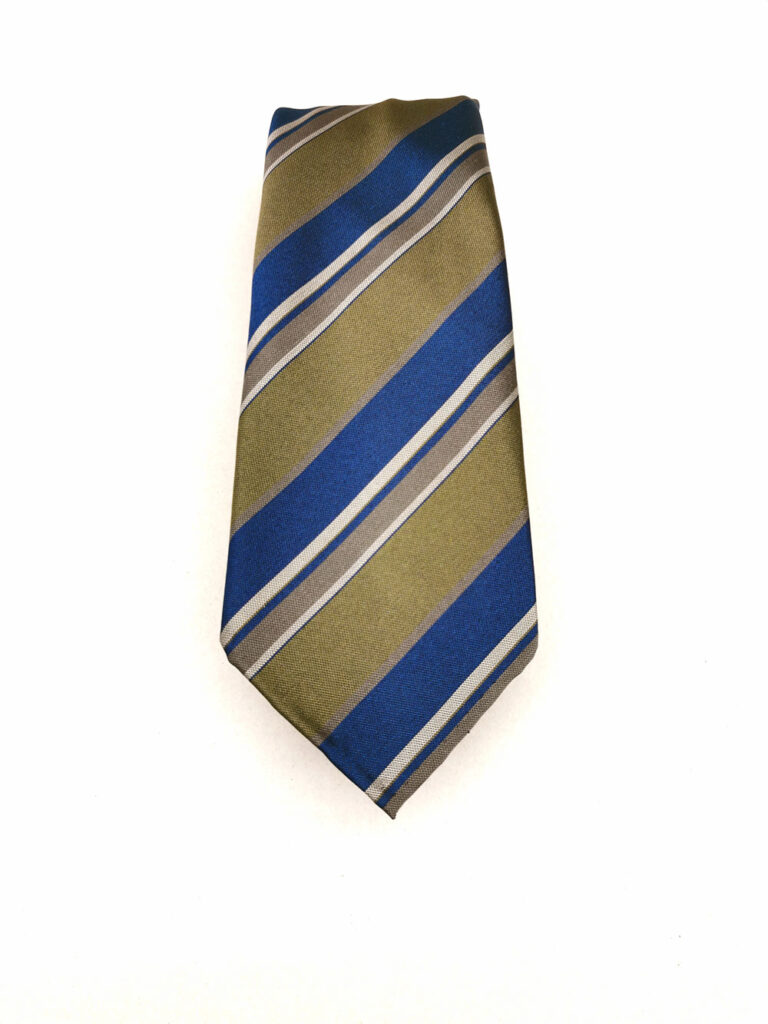 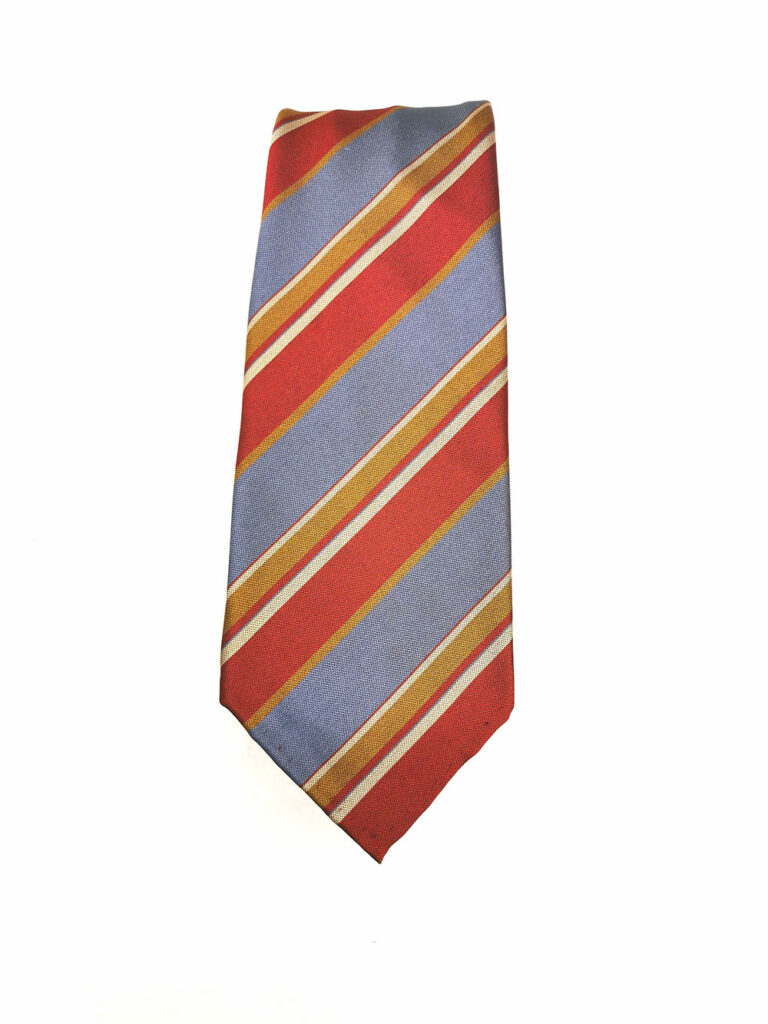 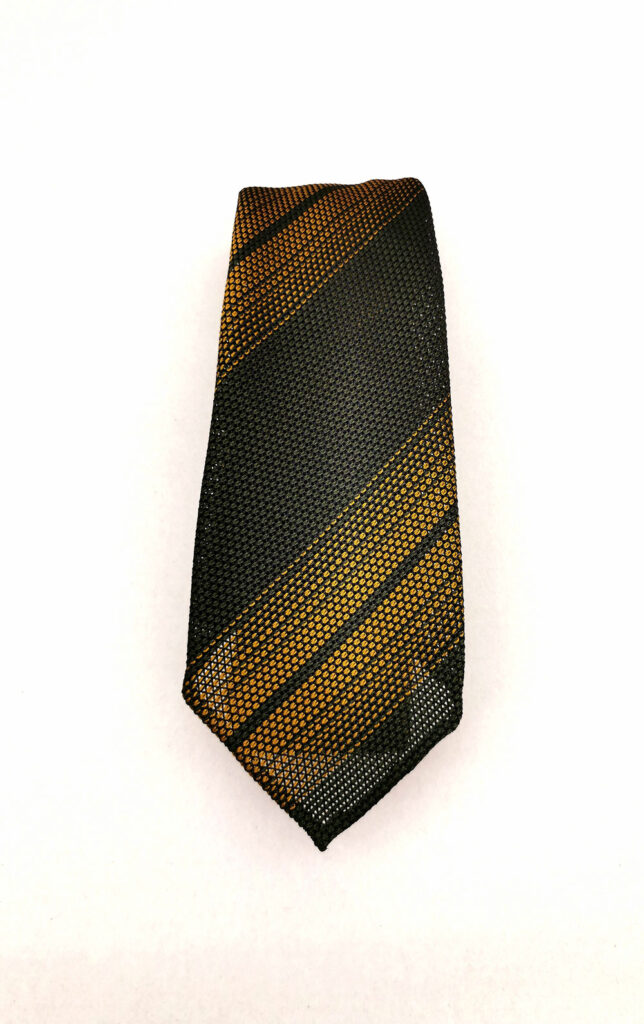 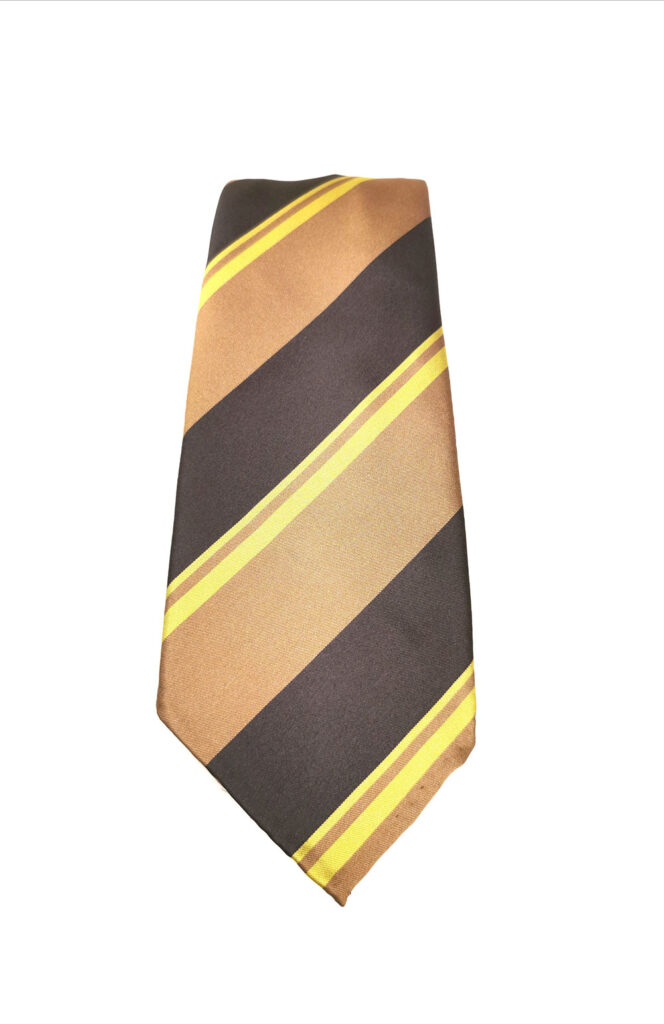